The Formula Renault Eurocup confirms its international calendar for 2020 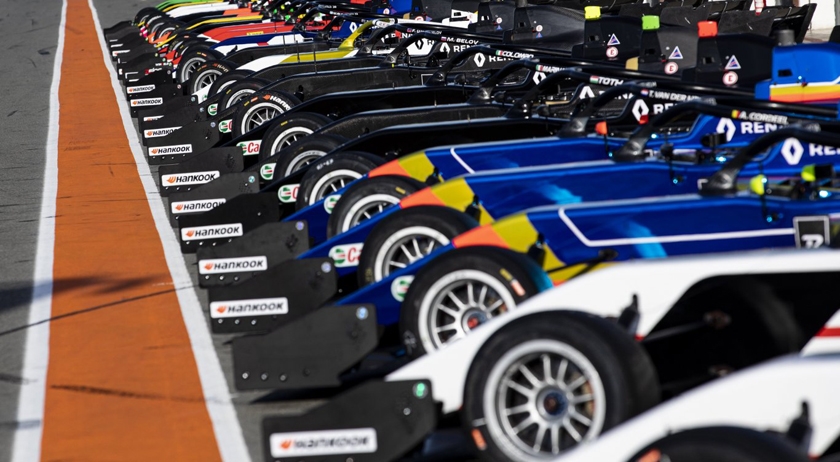 Following the long break brought by the health crisis the planet is going through, the Formula Renault Eurocup is now preparing to get underway in two stages: in the virtual world at the end of the month, then on the race track starting in July!

Delayed by the COVID-19 pandemic, the 50th season in the history of Formula Renault is set to gain momentum in the coming weeks.

At the conclusion of this mini-championship, the Formula Renault Eurocup community will accelerate its preparations with the objective of returning to action on Europe’s finest circuits starting in July.

The season is scheduled to kick-off on the weekend of July 9-11 at Monza. After this first round In Italy, the field will head to Imola, the former Formula 1 San Marino Grand Prix host, before going to the Nürburgring.

Rounds at Magny-Cours and Zandvoort will be the next venues for the most promising drivers of their generation to display their talents before they take on the mighty Spa-Francorchamps circuit. Meetings at Hockenheim and Circuit Paul Ricard will then precede the magnificent season-finale under the lights at the Yas Marina Circuit in Abu Dhabi at the end of November.

In this already historic season in more ways than one, the Formula Renault Eurocup will once again gather one of the most complete and promising grids in the motorsport pyramid with 25 drivers announced for the opening race.

Renault Sport Racing would like to thank all those involved in the category for their trust and cooperation in building this new ten-meeting calendar preserving the whole European scope of the discipline on Grade 1 circuits.

Mehr in dieser Kategorie: « The Formula Renault Eurocup enters the eSport universe A top-drawer calendar for the Clio Trophy France »