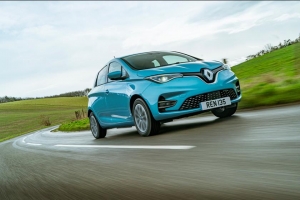 Renault Clio R3Ts ready for the challenge of Rallye Monte-Carlo 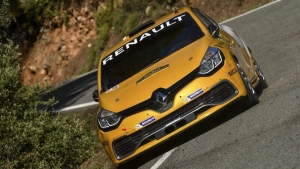 Renault Sport Racing Team has four Renault Clio R3Ts taking part in the 2017 Rallye Monte-Carlo, the opening event of the World Rally Championship (19-22 January). Winners of the Clio R3T Trophy in 2016, Charles Martin (France), Cédric Althaus (Alps), Luca Panzani (Italy) and Surhayen Pernia (Iberia) all have the chance to shine at one of the world’s most famous and iconic rallies. Despite their differing experiences, they are all determined to produce their best in the WRC, whilst showcasing the qualities of Clio R3T on a demanding event.