Another Grand Prix round for the Clio Cup! 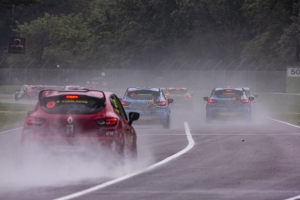 While nearly 50 drivers prepare to battle in the Clio Cup Open during the Formula 1 French Grand Prix weekend from June 21-23, Renault Sport Racing has already set the date and chosen the venue for the rematch : July 26-28 at Hockenheim during the German Grand Prix. 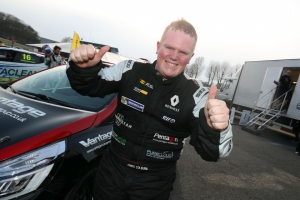 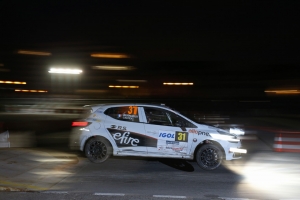 The fourth edition of the Clio R3T Trophy France will kick off next weekend at the Rallye Le Touquet Pas-de-Calais (15-17 March). Twelve crews will be gunning for glory in northern France, starting with Florian Bernardi, overall runner-up and winner of the Junior category in the 2017 Clio R3T Trophy France.