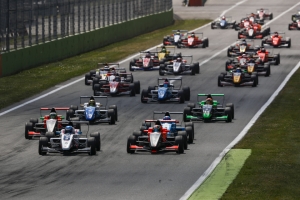 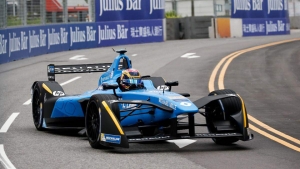 Renault e.dams has won the third ePrix of season three of the FIA Formula E Championship with a mature and confident drive from Sébastien Buemi on the Puerto Madero circuit. The win is Séb’s third in a row and the team’s sixth consecutive victory, taking the Renault e.dams tally to twelve from twenty-four ePrix since the series inauguration, a 50% success rate.