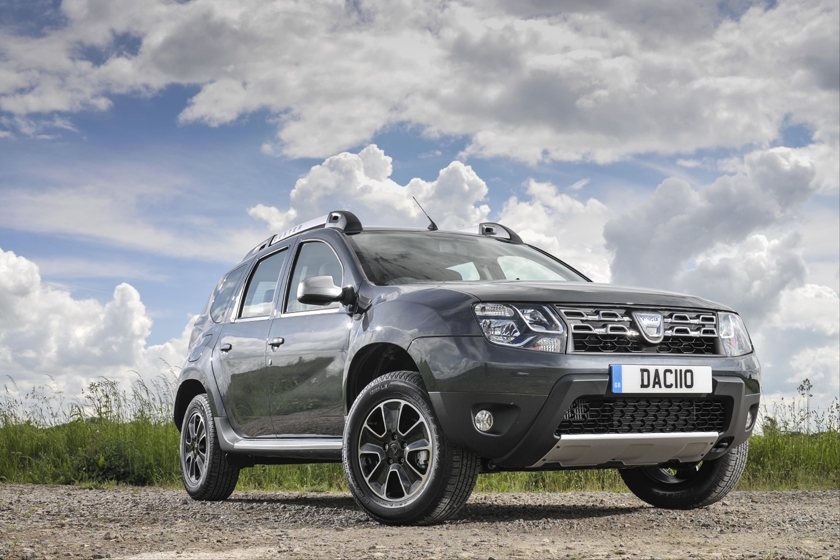 A third of Brits may be rushing online and into stores across the country to take advantage of the plethora of deals available this Black Friday, but it turns out twice as many UK adults (67 per cent) believe it is simply a marketing gimmick.

The poll of 2,000 UK adults*, conducted by no-nonsense car brand Dacia, also found that 89 per cent of Brits consider themselves savvy shoppers, with those in Yorkshire and Humber coming out as most savvy with 92 per cent of responders.

Despite this penchant for a deal and the proximity to Christmas, 62 per cent won’t be buying their festive gifts for loved ones during the apparently popular sale day, which hit the UK in 2013.

Interestingly, as much as the survey has reinforced the average UK adult’s love of a deal and three quarters believing a brand which offers a lot of deals can win their loyalty, a massive 73 per cent are suspicious of those companies that offer continual sales and offers.

This mistrust also extends to deals that seem too good to be true, with 74 per cent of Brits sceptical about such offers. This sentiment is aided by two in five Brits feeling they have been ‘burned’ by a supposed bargain.

Louise continued: “With Black Friday upon us once again, many will be rushing to find a bargain. But for the majority of us who won’t be, it is intriguing to see that despite our love of deals and self-identification as savvy shoppers, constant deals or offers that seem too good to be true actually make us wary.”

Louise added: “It’s interesting to see that the British public just want good value, and that they will repay this with loyalty, rather than supposedly good one-off discounts.”

Although UK adults recognise that there are great deals available in general, when it comes to car brands they don’t feel the same way. In fact, across the marques featured in the survey*, the number of Brits identifying one of them as providing a good deal on their products was less than two per cent on average.

Dacia will be opening a store in Westfield, Stratford on Thursday 23rd November until Sunday 3rd December, to show that good value can be had every day not just on Black Friday.