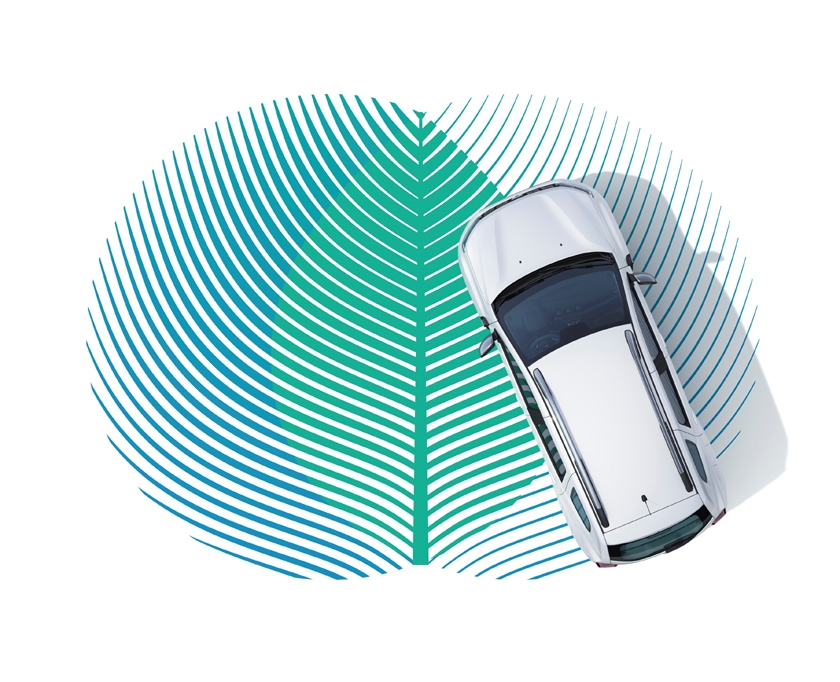 Boulogne-Billancourt, January 9, 2020 - The new TCe 100 ECO-G three-cylinder turbocharged engine will now be offered on Duster, Sandero, Sandero Stepway, Logan and Logan MCV. It offers a higher level of performance with a maximum torque of 170 Nm from 2,000 rpm, enabling versatile use while reducing fuel consumption and CO2 emissions.

An ECO-G engine emits around 10% less CO2 than an equivalent petrol engine.

ECO-G is the name given to the bi-fuel petrol and LPG (Liquefied Petroleum Gas) engines offered on all vehicles in the Dacia range (except Dokker): Duster, Sandero, Sandero Stepway, Logan, Logan MCV and Lodgy, which with the SCe 100 ECO-G engine.

Affordable and economical technology in use

Dacia offers its LPG range at a very competitive price, without compromising on reliability (no extra cost compared with an equivalent petrol version). The price of LPG fuel is significantly more economical (up to more than half the price of a litre of petrol or diesel). In addition, this technology offers significant tax advantages (in France):

If the average consumption of an LPG engine is slightly higher, the overall fuel cost per km is reduced by up to 30 % compared to a petrol engine and up to 8 % compared to a diesel engine.

The vehicle can run on either petrol or LPG. It is equipped with two separate tanks, one for petrol and one for LPG. With both tanks full, the vehicle has a cumulative range of more than 1,000 km.

In addition, Dacia ECO-G vehicles can access underground car parks thanks to the safety features built into the system (safety valve, non-return valve and a filling level limited to 80%) and are not affected by traffic restrictions in the event of pollution peaks.

Proven and safe technology, mastered for many years

LPG integration on a Dacia vehicle is an operation carried out directly in the plant. For the customer, this means: a simple order, with no additional delay and a single contact person for the warranty and maintenance of his vehicle in the network, trained in this technology. Right from its design, the petrol engine is designed to run on LPG fuel. The additional LPG tank made of high-strength steel is located at the spare wheel, without touching the petrol tank. A non-return valve, an 80% fill limiter, a flow limiter, a solenoid valve and a safety valve complete the technical system.

Dacia has been offering LPG since 2010. Confident in this technology, Dacia guarantees it for 3 years or 100,000 km (the first of the two terms expired) like all other vehicles in the range.

Operation is simple for the driver. Switching from petrol to LPG, and vice versa, is done in two ways: manually, by operating the dedicated switch located in the passenger compartment at any time (the chosen mode is then repeated on the following restarts) or automatically, when the LPG tank is empty. A dedicated gauge controls the level of the LPG tank.

Filling the tank is also quick and easy (just 2 minutes).

Another strong point of this original integration is that the boot volume remains the same (the LPG tank is installed instead of the spare wheel).

"Faced with the challenge of the energy transition, Dacia offers a simple and economical LPG range that improves consumption and CO2 emissions. This solution is consistent with the Dacia brand's spirit of reliability and accessibility, and contributes to the Renault Group's commitment to reduce its global carbon footprint by 25% in 2022 compared with 2010."

LPG is a mixture of propane and butane (which has a standard in Europe: EN589). Its combustion gives off less carbon monoxide,
hydrocarbon and nitrogen oxide emissions than a petrol engine. Moreover, LPG has a major advantage: approximately 10% less
CO2 emissions than an equivalent petrol engine.

LPG: how does it work?

In Europe and most of the world, the LPG injection system is an additional system to the existing petrol engine. Its use requires a
specific tank, capable of withstanding the pressure imposed by its storage in liquid form, and a slight modification to the engine's
fuel system.