Dacia rates as one of the top brands for reliability 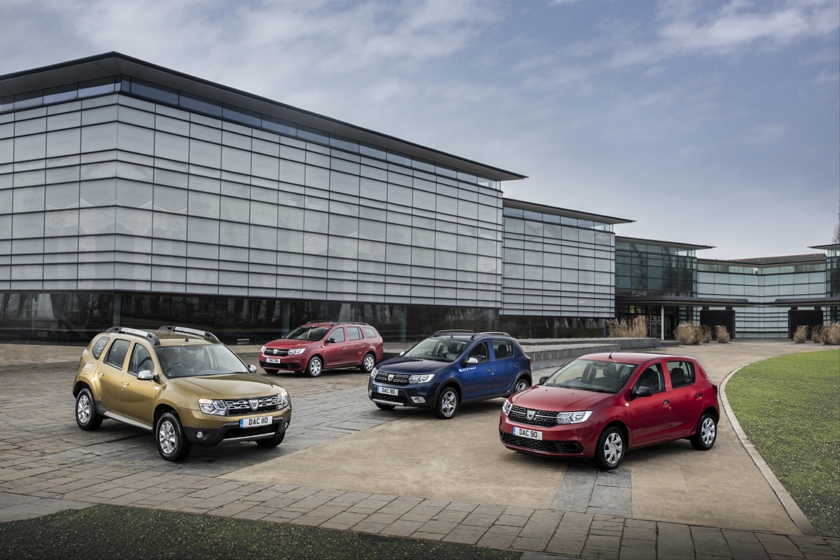 Dacia has been rated as one the most reliable car brands out of 36 manufacturers in the 2017 Which? Car Guide – outperforming many well-established and premium brands.

Dacia was awarded a five star brand reliability rating for its cars aged between zero to three years as well as its cars aged three to eight years old.

The annual Which? Car Guide in 2017, measuring reliability and customer satisfaction, is based on feedback from more than 44,000 UK car owners based on their experience in the last 12 months. As well as breakdowns and faults, it considers repair costs, the time a car is off the road for repair and the most common fault types for each model.

Commenting on the results, Louise O’Sullivan, Head of Dacia UK, said: “We’re delighted that Dacia has been rated as one of the most reliable car brands in the Which? Car Guide 2017. The results are yet another nod to the reliability of our models. The simple Dacia range offers great value for money motoring and the most affordable cars in their respective segments.”

The owner rating is the latest in a number of accolades that Dacia has received in the UK since launching just over four years ago including What Car?’s ‘Best Small Car under £12,000’ for five consecutive years for the Sandero.

Over four million Dacias have been sold since Groupe Renault reintroduced the brand in Europe in 2004.  Dacia was launched in the UK in 2013 and has sold over 100,000 cars to date.

For more on Dacia’s reliability from the Which? survey, please visit http://www.which.co.uk/reviews/cars/article/car-reliability/most-reliable-car-brands.