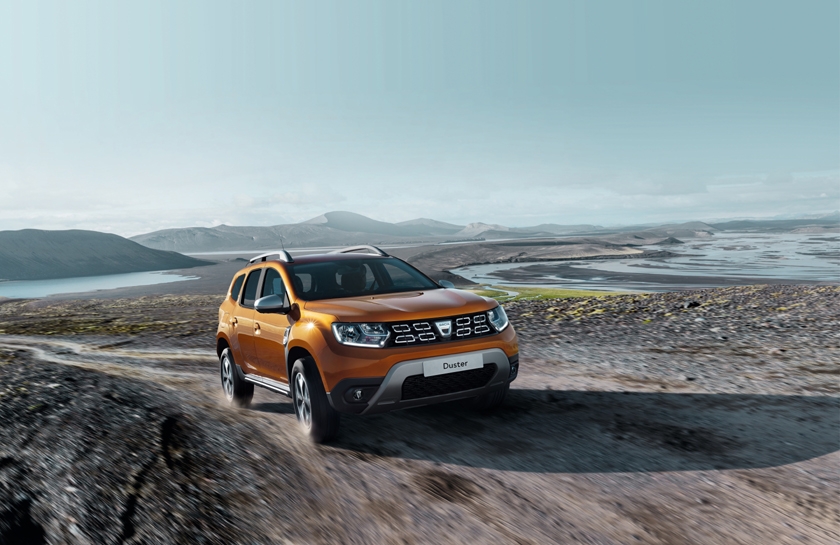 Paris, September 22, 2017 – Within days of its launch in Germany, All-New Duster has won the popular vote at the 2017 Frankfurt Motor Show to claim the Grand Prix Auto Plus RTL for the best production car. Its assertive SUV styling contributed to its nomination by 28 percent of the voters. After seven years on the market, and sales in excess of one million cars, the brand’s iconic model is set to continue the success story that began in 2010.

“The Grand Prix Auto Plus RTL is proof that cars are more than ever something that gets people dreaming,” says Dacia’s Sales and Marketing Director, François Mariotte. “All-New Duster’s victory in this competition illustrates its seductive appeal that is founded on its entirely new adventurer styling. With Duster, Dacia offers its customers a chance to treat themselves without breaking the bank.”

In addition to its new design, All-New Dacia Duster packs new equipment and boasts a completely revamped interior while at the same time building on the original’s strengths, namely cabin space, real off-road ability and an affordable price tag. Dacia has every intention of prolonging the Duster success story thanks to this new-generation version which continues to represent unbeatable value while providing customers with even more for their money.