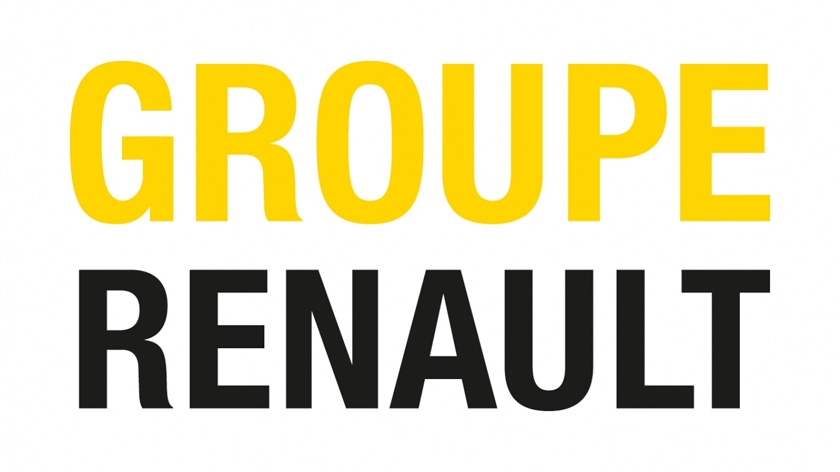 Groupe Renault achieves its CAFE1 objectives, the Renault brand is the electrical leader in Europe

"Groupe Renault is aiming to turn around its performance. We are now focusing on profitability rather than sales volumes, with a higher net unit margin per vehicle in each of our markets. The first results are already visible in the second half of 2020, especially in Europe where the Renault brand is making progress in the most profitable sales channels and strengthening its leadership in the electric segment", said Luca de Meo, Chief Executive Officer of Groupe Renault.

"The pandemic had a strong impact on our sales activity in the first half of the year. The Group was able to cope with this situation thanks to the mobilization of all its employees. The second half of the year saw greater resilience and a good performance in the electric and hybrid markets. We are starting 2021 with a higher level of orders than in 2019, a lower level of inventory and a higher price positioning across the entire range", said Denis le Vot, Senior Vice President Sales of Groupe Renault.

In the context of the Covid-19 pandemic, Groupe Renault saw its sales fall by 21.3% to 2,949,849 units, in a market down 14.2%. The decline in group sales was mainly due to its high exposure in countries which were strictly confined and suspended their sales activities in the second quarter, as well as a slowdown in the fourth quarter, particularly in France. In addition, the group has pursued a sales policy focusing on profitability over sales volumes.

In a fast-growing electric market, the Renault brand confirmed its leadership in the European electric market with 115,888 vehicles sold, an increase of 101.4% compared to 2019. ZOE is the best-selling electric car with 100,657 units, up 114%. In the electric utility segment, Kangoo Z.E. is the best-selling vehicle. The Renault Twingo Electric and Dacia Spring will enhance the Group's electric vehicle offering in 2021.
In addition to its electric range (BEV), Renault has been offering an E-TECH hybrid and plug-in hybrid on its best-sellers (Clio, Captur & Megane estate) since the summer. The brand is thus establishing itself on the market for hybrid and plug-in hybrid vehicles with more than 30,000 sales in Europe, representing 25% of order volumes for these vehicles. During the first half of 2021, the E-TECH range will be expanded with the arrival of the Renault Arkana E-TECH hybrid, Captur E-TECH hybrid and Megane sedan E-TECH plug-in hybrid.

Group sales totalled 1,443,917 units, down 25.8% in a market down 23.6%.
The Renault brand slightly increased its market share to 7.7%, up 0.1 point, thanks to the successful renewal of its B segment models (Clio, Captur and ZOE) and the successful launch of the E-TECH range.
Clio is the best-selling vehicle in its category in Europe with 227,079 units sold. The Renault brand thus increased its share of sales in the retail market by nearly one point.
The Dacia brand recorded a 31.7% drop in sales to 385,674 vehicles sold. The Sandero remains for the 4th consecutive year the best-selling vehicle within the retail market. Two of the brand's historic models, the New Sandero and New Sandero Stepway, have been available since the end of 2020. Dacia’s new dual-fuel petrol and LPG engines, which are offered on the majority of its range under the ECO-G name, account for more than 25% of its vehicle sales in Europe.

Outside Europe, Group sales were down 16.5%, mainly due to a 45% decline in sales in Brazil as a result of the reorientation towards the most profitable channels.

In Russia, the Group's second-largest country in terms of sales volume, Groupe Renault is the leader with a market share of 30.1%, up 1.2 points. Sales fell 5.5% in a market down 9.2%.
LADA confirmed its position as the leading brand in the Russian market with 21.5% market share. The LADA Granta and LADA Vesta remain the two best-selling vehicles in Russia. The Renault brand's market share fell 0.2 points to 8% pending the arrival of the new Duster in the first half of 2021.

In India, Group sales fell 9.4% in a market that was down 18.8%. Renault thus achieved a market share of 2.8% (+0.3 points) thanks to the success of Triber. In the first half of 2021, the Renault range (Kwid, Duster, Triber) will be expanded with the arrival of Kiger, a brand-new SUV.

In Turkey, the Group remains the leader in a market making a strong recovery.

In South Korea, the Renault Samsung Motors brand posted a 14.2% increase in sales in a market up 5.5% thanks to the success of its new XM3 model launched in March 2020.