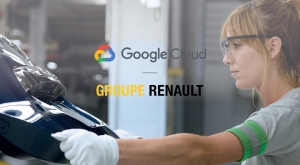 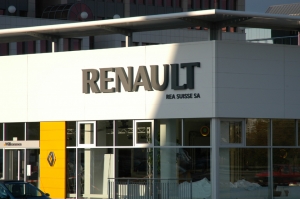 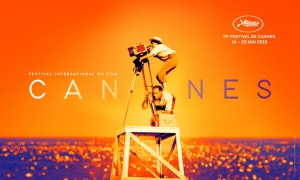 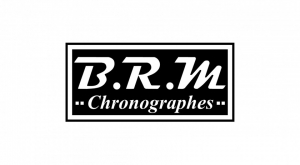 The competitors in the Formula Renault Eurocup and Clio Cup France are preparing for a year punctuated by BRM Chronographes thanks to the partnership between the French watchmaker and Renault Sport Racing. 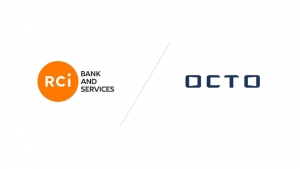 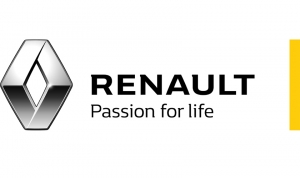 Renault is revving up its preparations for the return of Formula 1 racing to France at Circuit Paul Ricard (Le Castellet) later this year, after confirming an official partnership with the Grand Prix de France Public Interest Group (GIP). 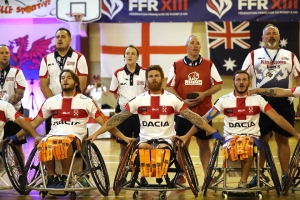 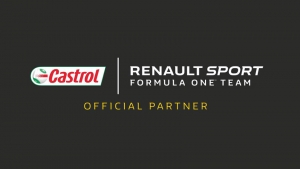 BP and Renault Sport Racing have today announced a new partnership which will see the global oil company join the recently reformed Renault Sport Formula One Team in support of their ambition to fight for the World Championship in the next five years.  BP and Castrol, the oil company’s global lubricant brand, will provide fuels and lubricants for the upcoming Formula 1 season, which gets underway in Melbourne, Australia, in March.