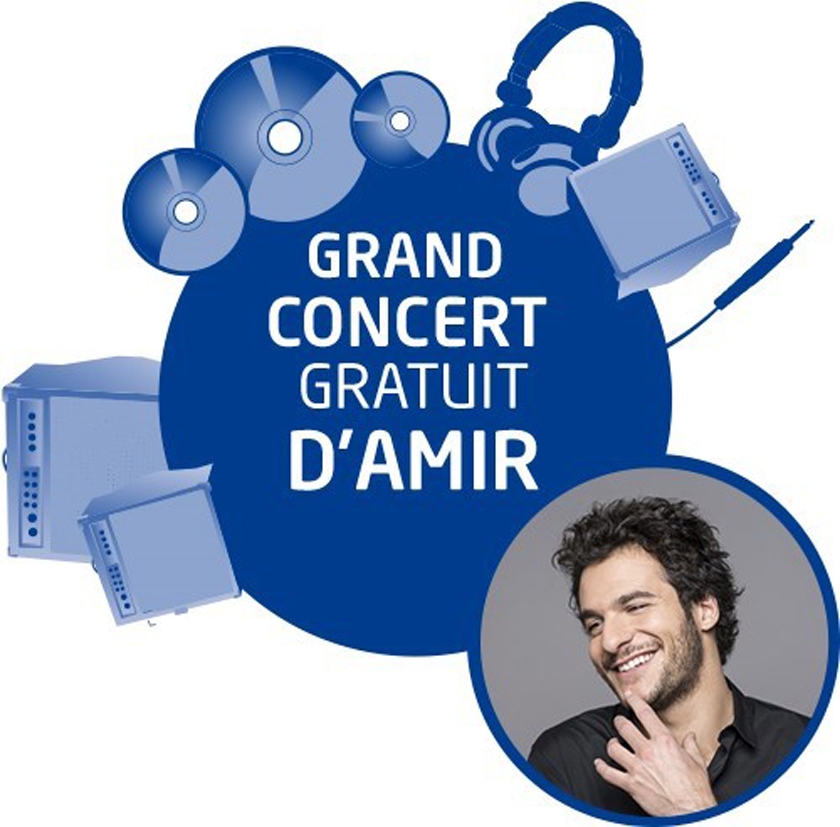 The ninth annual Big Dacia Picnic will take place on Sunday, June 25, 2017, in the grounds of the Domaine de Courson château, located in the southwestern outskirts of Paris. French singer Amir has included a concert at the Dacia’s annual gathering as part of his 2017 tour.

Picnic registration for Dacia owners and their families runs from Tuesday, March 28 until Thursday, June 15 (limited to seven people per registration, and a total of 10,000 people for the event). To register, go to www.grandpiqueniquedacia.com

Year after the year, the picnic continues to be a huge success, and drew a crowd of more than 11,000 people in 2016. Needless to say, customers are eagerly awaiting this year’s edition. The brand encourages customers and their families to come in their Dacia for an exceptional day of festivities featuring entertainment, a picnic lunch and an Amir concert – all for free.

Amir was a finalist in the third season of France’s reality singing competition, The Voice, La Plus Belle Voix. He was then chosen to represent France at the 2016 Eurovision song contest, where he placed sixth and received much acclaim for his song ‘J’ai cherché’ from his album titled Au cœur de moi. The Big Picnic will give Amir a glimpse of the enthusiasm and joy that characterise the Dacia community. In his unassuming, approachable style, he will take time to meet some of the families at the event.

10:00am: Opening of the 2017 Big Dacia Picnic at Domaine de Courson (Essonne department). Guests arrive in their Dacia.