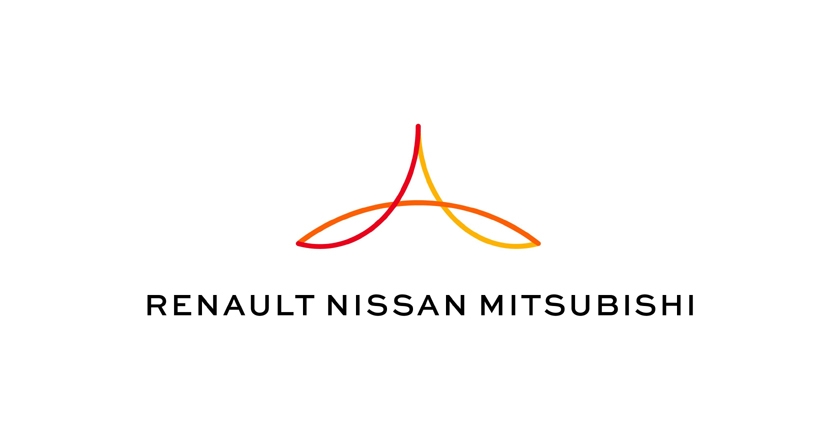 PARIS/YOKOHAMA/TOKYO (January 30, 2018) - Renault-Nissan-Mitsubishi, the world’s leading automotive Alliance, today announced that its member companies sold a combined total of 10,608,366 units in the 12 months to December 31, 2017.

Growing demand for SUVs, light commercial vehicles and a rising number of zero-emission pure electric vehicles helped lift unit sales by 6.5 percent in 2017, the first full-year of Mitsubishi Motors’ membership of the Alliance.

With more than 10.6 million passenger cars and light commercial vehicles sold in 2017, Renault-Nissan-Mitsubishi has become the number-one automotive group worldwide. This evolution reflects the breadth and depth of our model range, our global market presence and the customer appeal of our vehicle technologies.

Groupe Renault’s sales were up 8.5 percent to 3,761,634 units in 2017. It was a record year for Renault, the world’s leading French brand and number-two brand in Europe, and also for Dacia. Renault is seeking continued growth in 2018, buoyed by the development of its international activities and its renewed range, in line with its Drive The Future plan.

Mitsubishi Motors Corporation sold 1,030,454 vehicles in 2017, up 10 percent from 2016. The increase in volume was led by China, a key market for Mitsubishi Motors’ Drive For Growth plan. Annual sales rose by 56 percent, to 129,160 units. China became Mitsubishi Motors’ largest market thanks to strong demand for the locally produced Outlander.

Performance in the ASEAN region was also strong with an increase of 17 percent to 242,224 units, thanks to the launch of XPANDER – a compact multi-purpose vehicle - in Indonesia. In Japan, sales increased by 7 percent as the marketing of kei-cars resumed.

Since 2010, when the Nissan LEAF was first introduced, Renault-Nissan-Mitsubishi has sold 540,623 electric vehicles worldwide through its different brands. Cumulatively, the Alliance continues as the global leader for 100% electric passenger cars and light commercial electric vehicles.

The Nissan LEAF, the first mainstream, mass-marketed electric vehicle, remains the world’s best-selling EV with more than 300,000 vehicles sold since its launch in December 2010.

During 2017, the new Nissan LEAF was unveiled and offers customers greater range, advanced technologies and a dynamic new design. It went on sale in Japan last year, and will be rolled out in other major markets during 2018. The new Nissan LEAF received over 40,000 orders globally including 13,000 orders in Japan; 13,000 reservations in the United States; and over 12,000 orders in Europe.

In addition to the LEAF, Nissan’s e-NV200, a light commercial vehicle sold mainly in Europe and Japan, has also recently been upgraded with an additional 100km of driving range in Europe.

As part of Alliance 2022 strategic plan, Renault-Nissan-Mitsubishi is forecasting that annual synergies will exceed €10 billion by the end of 2022. In addition, 12 new zero-emission electric vehicles and 40 vehicles with autonomous drive technology will be launched.
The introduction of new models and new technologies should lift the combined annual sales of Renault-Nissan-Mitsubishi to more than 14 million units, generating revenues expected at $240 billion by the end of 2022.

ABOUT RENAULT-NISSAN-MITSUBISHI:
Groupe Renault, Nissan Motor Company and Mitsubishi Motors represent the world’s largest automotive alliance. It is the longest-lasting and most productive cross-cultural partnership in the auto industry. Together, the partners sold more than 10.6 million vehicles in nearly 200 countries in 2017. The member companies are focused on collaboration and maximizing synergies to boost competitiveness. They have strategic collaborations with other automotive groups, including Germany’s Daimler and China’s Dongfeng. This strategic alliance is the industry leader in zero-emission vehicles and is developing the latest advanced technologies, with plans to offer autonomous drive, connectivity features and services on a wide range of affordable vehicles.