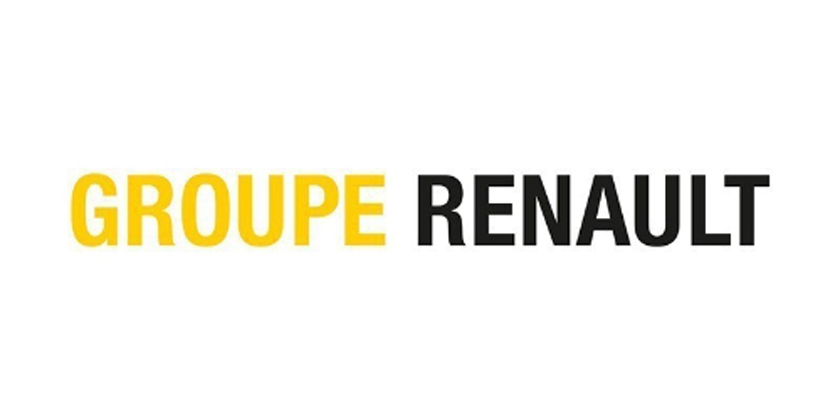 “2017 was another record year for Groupe Renault. The commercial and financial results are the outcome of our strategy deployed over the past years and the efforts of all the group’s employees. With this performance, and the implementation of our new strategic plan “Drive The Future”, we are confident in our ability to face the current and future challenges of the automotive industry”, said Carlos Ghosn, Chairman and Chief Executive Officer of Renault.

Automotive excluding AVTOVAZ revenues amounted to €53,530 million (+9.3%) mainly due to volume growth (+3.3 points) and to the increase in sales to partners (+2.6 points). The latter reflects the start of production of Nissan Micra in France and the positive momentum of our CKD2 activities for Iran and China. The price effect (+1.5 points) benefits mainly from price increases related to the renewal of the range. The other effects (+2.0 points) are partly the result of the positive performance of used vehicle and spare parts activities. The currency impact is negative (0.7 points), mainly due to the devaluation of the Argentinian peso, the Turkish lira and the British pound.

The Group's operating margin amounted to €3,854 million, and represents 6.6% of revenues.

The Automotive excluding AVTOVAZ operating margin was up €363 million (+15.2%) to €2,749 million, representing 5.1% of revenues compared to 4.9% in 2016. This performance can be explained mainly by strong business growth (€493 million positive impact) and Monozukuri3 gains (€663 million). The mix/price/enrichment effect did not benefit as much as in 2016 from price increases in emerging markets to offset currency devaluation and becomes negative at €230 million. Raw materials had a negative effect of €394 million, reflecting in large part the increase in steel prices. The negative currency impact (-€300 million) was mainly due to the devaluation of the Argentinian peso, the British pound, and the US dollar.

Sales Finance contributed €1,050 million to the Group's operating margin, compared with €896 million in 2016. This 17.1% increase is mainly due to the increase in average performing assets (+18.9%), reflecting the strong sales momentum of RCI Banque.

Other operating income and expenses amounted to -€48 million (compared to +€1 million in 2016).

The contribution of associated companies, primarily Nissan, came to €2,799 million, compared to €1,638 million in 2016. Nissan's contribution includes a non-recurring income of €1,021 million linked to the tax reform voted at the end of 2017 in the USA and to the sale of its interest in the equipment manufacturer Calsonic Kansei.

Current and deferred taxes showed a charge of €891 million.

Automotive operational free cash flow (including AVTOVAZ) was positive at €945 million after taking into account a positive change in working capital requirements of €550 million and an increase in investments of €359 million.

At December 31, 2017, total inventories (including at the independent network) represented 57 days of sales, compared with 59 days at end-December 2016.

A dividend of €3.55 per share, versus €3.15 last year, will be submitted for approval at the next Shareholders’ Annual General Meeting.

The Group is aiming to:

The consolidated financial statements of Groupe Renault at December 31, 2017 were approved by the Board of Directors on February 15, 2018.

The Group’s statutory auditors have conducted an audit of these financial statements and their report will be issued shortly.

The earnings report, with a complete analysis of the financial results in 2017, is available at www.group.renault.com in the Finance section.

Groupe Renault has been making cars since 1898. Today it is an international multi-brand group, selling close to 3.76 million vehicles in 127 countries in 2017, with 36 manufacturing sites, 12,700 points of sales and employing more than 120,000 people. To meet the major technological challenges of the future and continue its strategy of profitable growth, the Group is harnessing its international growth and the complementary fit of its five brands, Renault, Dacia and Renault Samsung Motors, Alpine and LADA, together with electric vehicles and the unique Alliance with Nissan and Mitsubishi. With a new team in Formula 1 and a strong commitment to Formula E, Renault sees motorsport as a vector of innovation and brand awareness.