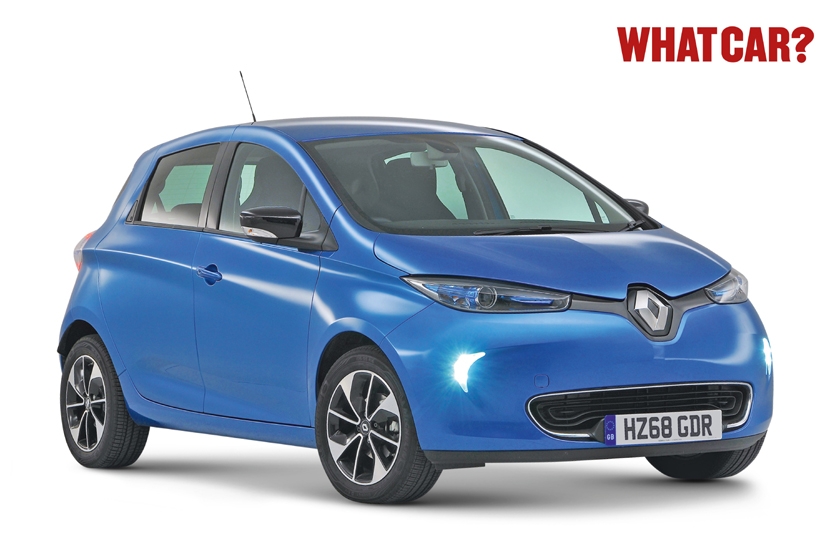 At this evening’s What Car? Awards the Renault ZOE won the ‘Best Electric Car for less than £30,000’ title for the sixth consecutive year. The What Car? Awards have been presented for the past 41 years and are recognised as being among the most prestigious in the industry. The award adds to the ZOE’s growing list of industry accolades.

Steve Huntingford, Editor of What Car? magazine, said: “Our 2017 Electric Car of the Year remains a compelling proposition two years on, which is some achievement given the pace at which things are moving in this class. Unlike other sub-£30k pure electric options, you don’t have to put up with a feeble range. In fact, in our Real Range tests, the ZOE outperformed many much pricier options.”

Vincent Tourette, Managing Director of Renault UK, said: “Electric cars are becoming more popular every month and the Renault ZOE has been at the forefront of the market since it was launched in the UK six years ago. ZOE is available with a choice of trims and motors, giving our customers the opportunity to choose the ZOE that best fits their lifestyle. That’s a key reason why the ZOE has been presented with a strong list of awards and it’s gratifying to see the model recognised by What Car? for a sixth successive year.”

Renault’s ZOE has proven popular with customers with 1993 sold in the UK last year, an increase of 1.25 per cent over 2017. The car continues to be available to purchase in two ways. First, under a battery hire scheme, where ZOE pricing starts at £18,420 (on the road) after the Government Plug-in Car Grant, with battery leasing from £59 per month. And second, under the ‘full purchase’ option, which allows the customer to buy the car and the battery from £25,020 (OTR). Whichever purchase option is chosen, the Renault ZOE is one of the most affordable electric cars on sale following Renault’s mantra of providing sustainable mobility for all.

Two versions of the ZOE supermini are available and both have a real-world range of 186 miles (WLTP¹). With the R110 motor the ZOE has faster mid-range acceleration and 16hp more power than the R90 version it replaced. The second option is the Q90 motor, which allows faster charging. The ZOE Q90 Quick Charge can be charged from zero to 80 per cent in 65 minutes with a 43kW charger that can typically be found at most motorway service stations.

Renault’s R-Link infotainment system utilises Android Auto™ to link the driver or passenger’s smartphone to the ZOE and mirrors the phone display onto the vehicle’s touchscreen to enable easy use of the smartphone’s functionality in the car.

Renault has a strong line-up of 100 per cent electric vehicles that are in Renault dealerships nationwide. The ZOE is Renault’s popular electric supermini and is joined by the Twizy quadricycle, the Kangoo Z.E. 33 Van and the New Master Z.E. Van.