Hybrid by Nature: The Campaign for the All New Arkana 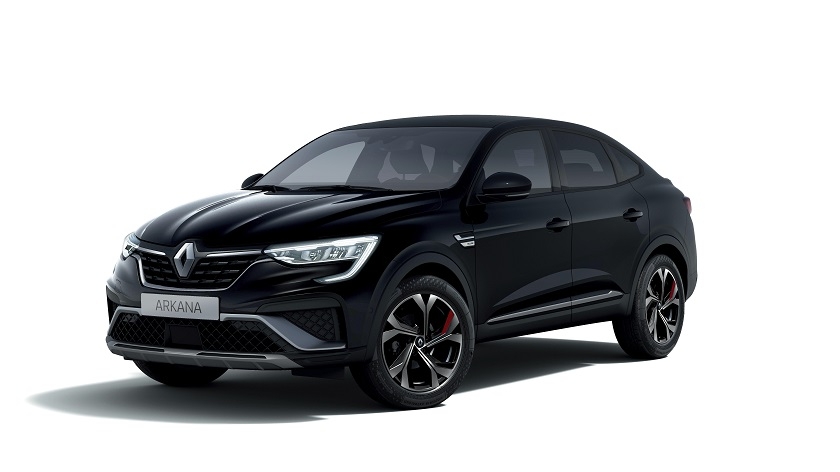 A campaign for the All New Renault Arkana, a hybrid, thanks to its E-Tech engine, but also with its sporty and racy design.

Renault Arkana is a hybrid by nature: a sporty, sleek design, a large cargo capacity, and a full range of micro-hybrid and hybrid engines. These qualities make this new SUV a real novelty on the market.

Renault has developed a new, contemporary, and human campaign for Arkana.

Life is not straight and linear, without waves or surprises, without detours or turns. Our daily lives are made up of changes, versatility, twists and turns and the unexpected. We are multi-faceted, our personality is made of passions, feelings as different as they are contradictory, that's what allows us to live a life full of surprises, unexpected, and intensity. Like Renault Arkana, our audience is hybrid by nature.

The music for this campaign is once again based on one of the brand's incon: Robert Palmer's "Johnny and Mary", this time revisited by the Parisian group Eekoz in an energetic and modern version under the musical supervision of Start-Rec.

"For this launch, we imagined a resolutely human campaign with a film that should speak to everyone because it depicts our lives in a very honest way, sometimes temperate, sometimes more passionate, but never linear. Thanks to its versatility, Arkana is perfectly adapted to these multiple and changing lives. Its E-TECH hybrid version also allows the Renault brand to take a new step forward by completing our range of electric, hybrid and plug-in hybrid vehicles, adapted to all uses and all lives." says Hortense Isnard, Car models content creation Director at Renault.

In addition to the TV film and associated assets, Renault has developed for the first time on this model, numerous video contents encapsulated in a brand new graphic format called "R:System".

"We have developed content for each stage of the customer journey that is adapted to digital platforms - Youtube, Instagram, Facebook and LinkedIn in particular for our fleet target - and always with the same graphic and musical consistency. For example, aspirational content to boost awareness of product benefits: the R:creative. Or more technical content for customers who are considering buying: R:techno. And finally, R:tuto, which helps with conversion and provides reassurance on how to handle the vehicle. In conclusion, R:System is the coherence of content at each point of contact and as close as possible to customer expectations in a tone and style that boosts the image of our Brand." says Alexandra Ovigny, Senior Advertising Manager at Renault.

Already aired on social networks, this campaign will be broadcast in June for the commercial launch of the E-tech hybrid version of the All New Renault Arkana in Europe in 35 countries.

Mehr in dieser Kategorie: « The All-New Renault Kangoo: The Elegant and Spacious Combispace Nogaro kicks off the festivities of the 30th anniversary of the Clio Cup »
Nach oben