Alpine promoted to LMP2 podium at 24 Hours of Le Mans 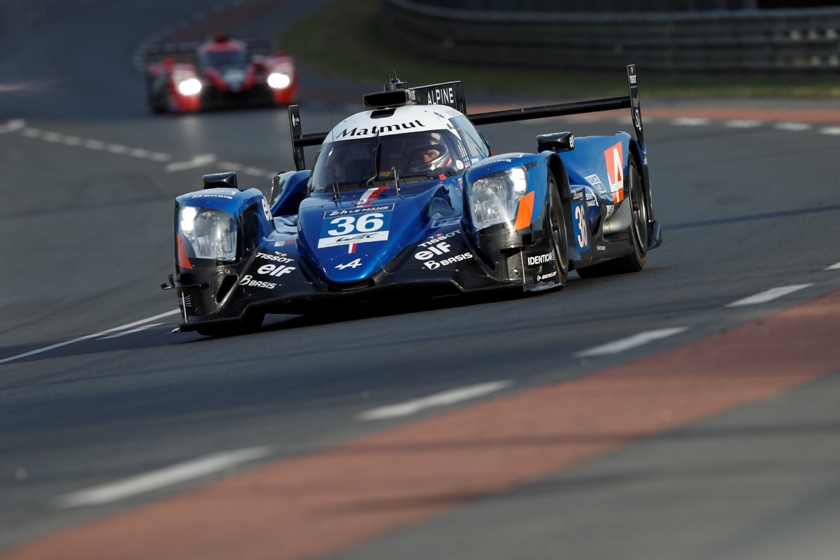 Following post-race technical scrutineering, competitor no.13 was found guilty of infringements (modification to the bodywork and unauthorised repairs in parc ferme after the race). The Stewards therefore disqualified the car, with a direct impact on the standings for the event.

Driven by Nelson Panciatici, Pierre Ragues and André Negrão, the no.35 Alpine A470 therefore finished the event in fourth position in the overall standings and third in the LMP2 category.

Promoted to eighth in its category, the no.36 car – shared by Romain Dumas, Gustavo Menezes and Matt Rao – also scored points for fifth place in the FIA World Endurance Championship (WEC). The crew therefore moves up to third position in the FIA LMP2 Trophy.

Bernard Ollivier, Alpine Deputy Managing Director
"Although it's late in coming, this decision shows the sporting fairness that is applied in the FIA World Endurance Championship and at the 24 Hours of Le Mans. We are just disappointed that our team was unable to celebrate the result of the no.35 car on the podium. Following the victory of the A442B in 1978, the fourth place of the no.35 A470 is now Alpine's second best overall result at the 24 Hours of Le Mans."

Philippe Sinault, Signatech Alpine Matmut Team Principal
"The Stewards' decision means that Alpine has claimed a third LMP2 podium finish at Le Mans in four years. So that’s some consolation for the team. Some of the infringements penalised were noted and questioned at the end of the morning, however, so it's a shame that the decision was only taken after the finish. I don't like to go back over races with ‘what ifs’, but it is worth bearing in mind that André Negrão was fighting with the no.13 car and that he had to push very hard, putting a bit more pressure on the brakes, which failed 50 minutes from the end. It was undoubtedly at that point that our hopes of an outright podium at the 24 Hours of Le Mans evaporated."