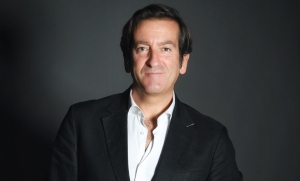 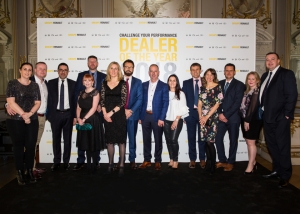 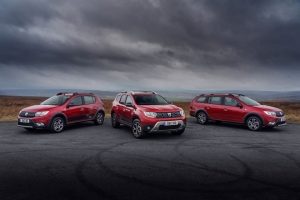 Max Fewtrell ends pre-season testing at the Nürburgring on top 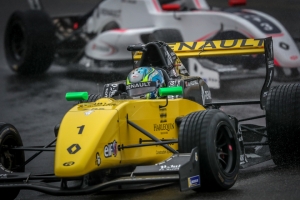 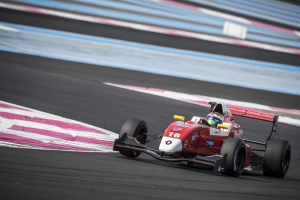 After setting the best time on both days at Hockenheim, Yifei Ye (Josef Kaufmann Racing) was again the driver to beat on day two of the collective tests at Circuit Paul Ricard.

The Dacia tops one million in France 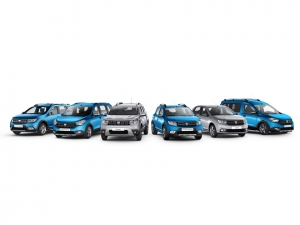 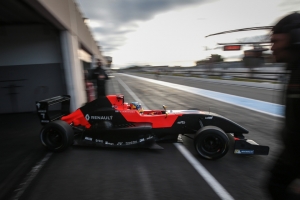 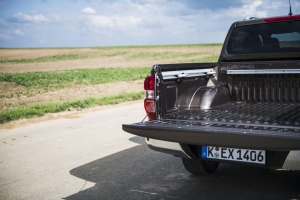 Florian Bernardi goes to the top of the class in September! 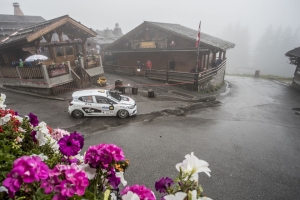 Having finished as runner-up three times in the first half of the season, Florian Bernardi and Xavier Castex finally managed to beat Cédric Robert and Matthieu Duval! Bernardi was in irrepressible form at the Rallye Mont-Blanc Morzine, winning ten of the twelve stages. The podium was completed by Pascal and Caroline Bérard, who had to fight hard to hold off Perriat and Bessonnet.