From urban to suburban, leisure to sport, there’s a Renault for everyone 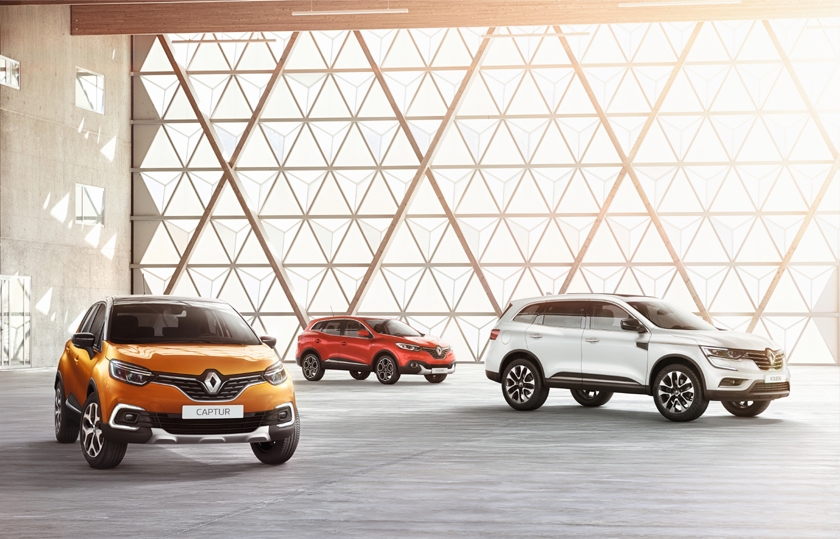 The 2017 Geneva Motor Show sees Renault unveil its ZOE e-Sport Concept, and show the world premiere of the New Captur. Meanwhile, New Koleos and the Alaskan debut in Europe in 2017.