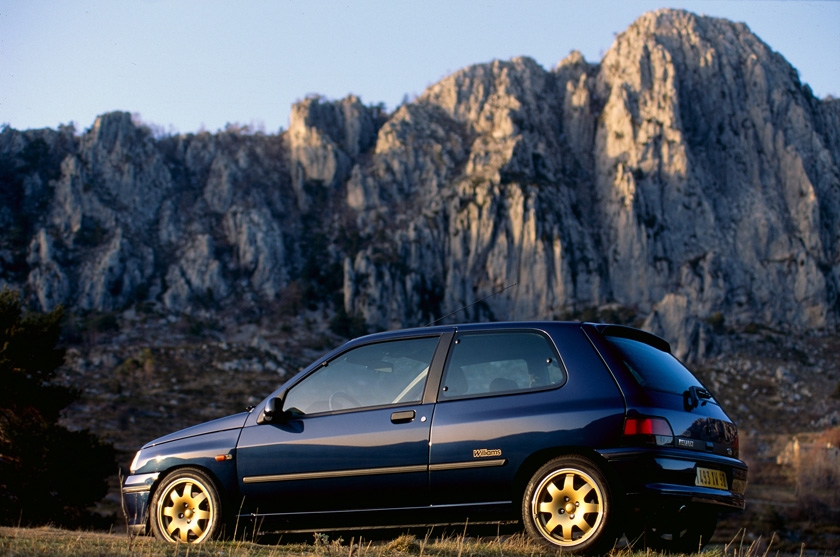 Boulogne Billancourt (France), 24 August 2020 - Thirty years of stylistic and technological evolution, thirty years of trying to meet the needs of an active clientele, thirty years of slices of life. Today, who hasn't heard of Clio ? Better still, almost everyone has a history, from near or far, with the one that has accompanied small and large journeys for three decades.

Since its first appearance in 1990, the Clio has become Groupe Renault’s best-seller throughout the world, with more than 15 million units sold. The car that has most often been crowned the favorite car of the French has even risen, since 2013, to the rank of leader in the B segment in Europe. But beyond its commercial performance, the Clio symbolizes above all a human adventure, both within Renault and outside.

Over the years, Renault has been able to preserve the DNA that has made its star city car a success, to offer today a fifth generation which is even more Clio than ever before. Ever more modern, more athletic, Clio V takes up the assets of the four previous generations who built the saga:

The current Clio V continues the tradition of perfectly safe vehicles adapted to the times and proves it with 5 EuroNCAP stars.

Today, the Clio goes even further and writes a new page in its history by offering innovative E-TECH Hybrid technology. It electrifies everyday life and adapts to the mobility needs of the greatest number thanks to its recognized versatility.

To mark this anniversary, the Renault digital team has set up an operation called #CLIOGENERATION. The principle is simple: everyone, or almost everyone, has a story with Clio. Groupe Renault’s social networks are sharing archive photos and videos, interviews with insiders and, above all, great Clio stories shared by our community. Slices of life that you can find on Instagram, Facebook and Twitter.

Since August 23rd, Renault has launched the advertising campaign "The next chapter of a great story". Clio has crossed the generations and this new European campaign by Publicis tells the story of a mother and her son who evolve together with Clio, from the first generation to the latest Clio E-TECH Plug-In.