Renault celebrates the 60th anniversary of an icon: the 4L 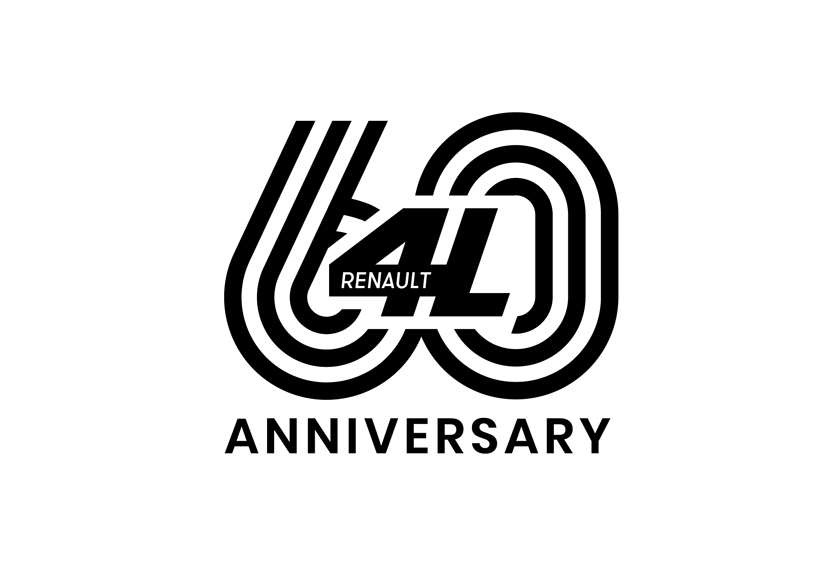 2021 marks the 60th anniversary of the Renault 4L, a true success story, with more than 8 million units sold in over 100 countries over a period of more than 30 years. Much more than a car, the 4L is a true icon.

Despite an uncertain health context, the anniversary celebrations will be held regularly throughout the year, making extensive use of social networks.

For this 60th anniversary, an official program with numerous appointments, on the 4th and 14th of every month on social networks, with exclusive content, made by fans and for fans, including interviews with collectors and celebrities. All of this will aim to take us back into the history of a car that has done much more than mark its era.

As a symbol of Pop culture, this car - from yesterday - is also the car for today and why not the car for tomorrow? This official program may evolve according to current events while being supplemented by actions at the local initiative.

FEBRUARY - For this anniversary, Renault is calling on graphic designer and illustrator Greg, a leading artist in the field of sports illustration. Greg has created more than a dozen exclusive 4Ls in the graphic designs and universes representative of the different eras that the little Renault has known. These illustrations will be revealed throughout the year.

The anniversary will also be an opportunity to declare one's passion and attachment to 4L, but also to discover the many beautiful stories that have been told at the wheel of this mythical car. (from 8 February on social networks)

L’Atelier Renault, the landmark for the brand, will receive a “Parisienne” version of the 4L in its window display on the Champs-Elysées from 14 February. This version, which is instantly recognisable, features a unique wickerwork pattern on its bodywork.

MARCH - Renault Classic, in charge of preserving Renault's heritage, will be showcasing 30 models of Renault 4 from March. Among these models, 12 iconic versions will be displayed in a scenography created for the occasion.

APRIL - Because 4L is resolutely timeless, it has and will continue to enchant the games of the youngest... Influencers will tell their own version of the car through amusing little films made in Stop-Motion. These films will use the Renault miniature collection.

MAY - A whole collection of 4L objects, finely selected and specifically designed for the 60th birthday, will be available in L’Atelier Renault boutique at n°53 Avenue des Champs-Elysées and from its online shop.

In May, Renault will launch a series of videos revealing the secrets of the 4L through different models. It will also be an opportunity to collect testimonials from those who grew up with the 4L, from collectors but also from all the personalities who have made the history of this car within Renault.

JULY - A true icon of cinema, made famous by its numerous appearances on the big screen, 4L will be rolling out the red carpet at the 74th edition of the Cannes International Film Festival.

The "4L pop icon" exhibition will take up its summer quarters at the Atelier Renault, on the most beautiful avenue in the world. It will be the opportunity to discover a new 4L and many other surprises.

SEPTEMBER - Zity, the car-sharing service will welcome 4L for a new electric meeting.

NOVEMBER - The 4L van that also made the rain and the good weather reserves another surprise for you.

Other items will be announced throughout the year.